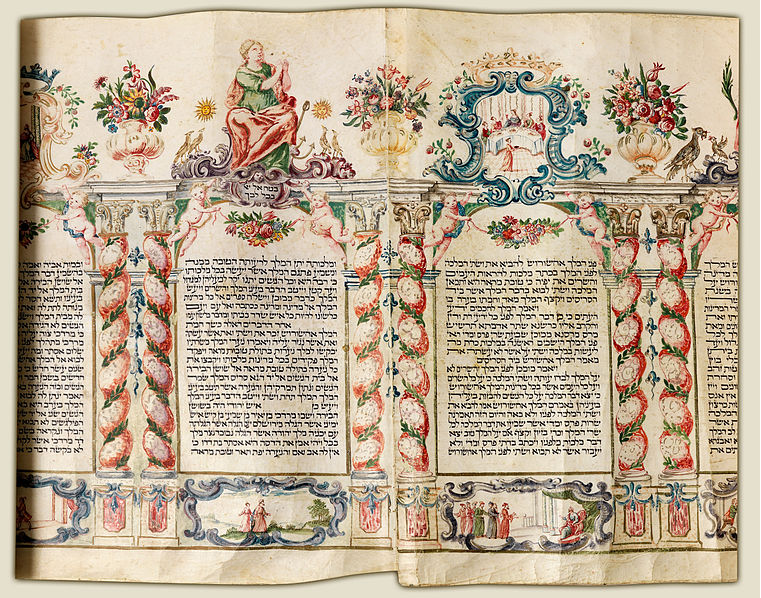 Purim, which starts tonight, is one of the happiest of Jewish holidays. A festive shared meal, wine included. Costumes and masks. Singing and comic roasts. Greeting friends and neighbors with gift baskets of food. Donating to charities so that others may enjoy the same. Gathering together to read the biblical Book of Esther. It’s a day to lift the spirits.

The story of Purim can be neatly summed up in the Jewish joke: They tried to kill us, we survived, let’s eat. An evil advisor (Haman) convinces the Persian king (Ahashverosh) that a genocide of the Jews across his empire is necessary and beneficial. Previously, the king had deposed his queen (Vashti) for defying him and sought a new wife by gathering beautiful maidens across the empire and bringing them to the palace. The king chooses a Jewish woman (Esther) as his new queen without knowing her origin. And then in a 180-degree reversal, Esther at great personal risk exposes Haman and convinces the king to avert the evil decree. Haman is hanged, the Jews kill their enemies across the land, Ahashverosh appoints Mordecai (Esther’s cousin) in Haman’s place, and the Jews rejoice and create a holiday for all generations.

That’s the simple version. But if we look more closely, dig not so very deep, lots of timeless and timely themes emerge, the subject of centuries of commentary and treatises.  Among them:

The last time I was in community was Purim a year ago (on the Jewish, or lunar calendar, which is slightly shorter than the Julian solar one). And so, what is speaking to me this year is how alone Esther must have been in the palace, isolated in a harem, away from her community. In a class I took recently, the teacher pointed out that when Esther chose to go to the king in order to save her people, she was at the same time cutting herself off from the Jewish people. As long as she was being sexually forced, she could maintain her religious integrity. When she voluntarily made herself available, she was de facto choosing life in the palace, whether or not that was her real preference. In some of the most poignant words of the book, Esther sends a message to Mordecai that she will go to Ahashverosh to plead for the Jewish people, although he could kill her for coming unbidden. “If I am lost, I am lost,” she says. The plain meaning is that she could die. An alternative reading suggests she will be lost to the Jewish community.

This Purim, I will use the story of Esther to feel connected with my community and to rejoice with my friends and family in spirit, if not in person. What theme will be on your mind this year?

View all posts by dlevisohn